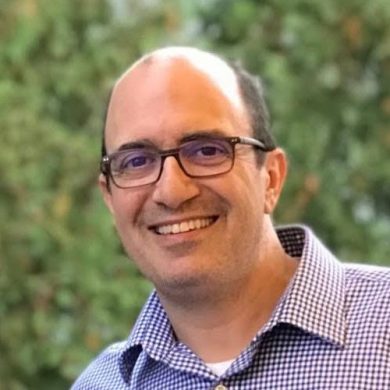 John Franchi is a former senior officer of the Central Intelligence Agency, retiring after 29 years of distinguished government service which included numerous high-level positions internationally and in Washington DC, as well as with the U.S. military and U.S. Department of State.

His assignments included tours throughout the Middle East and Africa, as well as extensive experience in Europe. John is a fluent Arabist who has developed an expertise in geopolitical and transnational issues related to the Middle East, Islam, counterterrorism, counterintelligence and cyber issues.

Over the course of his career John gained extensive experience in all facets of intelligence and operations, to include interfacing with all elements of the U.S. and foreign governments, as well as the private sector. As such, he maintains extensive and deep relationships throughout the private sector and U.S. government across the U.S. as well as in the Middle East, Africa, Europe and parts of South America and Asia.

He is currently the Director of Intelligence for Brosnan Risk Consultants in New York, a full-service security risk management, investigative, and intelligence firm.
He is a graduate of Holy Cross College (BA in history) and Harvard University (MA in Middle East Studies). He is married and has three sons.