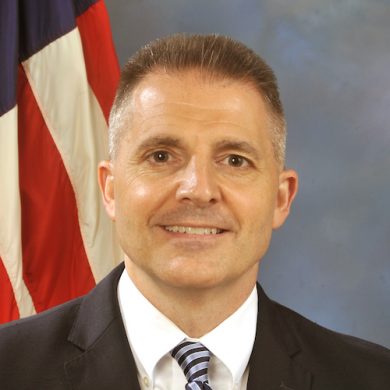 I am a 1994 graduate of SUNY Maritime College and served in the US Coast Guard from 1994 to 2000. In March 2000 I began my FBI career. For the first eleven years of my FBI career I worked cases focused on International Drug Trafficking and Violent Crime. From 2012 to 2016, I was the supervisor of an International Violent Crime Squad that focused on Transnational Violent Crime and Extraterritorial Violent Crime Matters. In April 2016, I shifted my focus to Cyber Crime and joined FBI New York’s Cyber branch. From April 2016 until August 2019, I was assigned to Squad CY-2 and was the lead case agent of various cyber-criminal investigations that focused on computer network intrusions. During that time I also earned a Master’s Degree in Cybersecurity from Fordham University. In September 2019, I became the supervisor of Squad CY-1, which focuses on Cyber National Security threats based out of Eurasia.