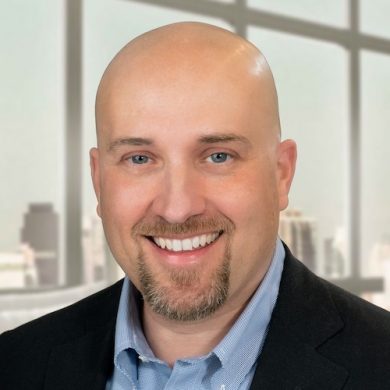 Ron Ongley is the Chief Information Security Officer and Global Head of Technology Infrastructure at Russell Reynolds Associates. Based in New York, he is responsible for all aspects of the firm’s security program, network, voice/video and distributed infrastructure, as well as overseeing a global Client Services team. Ron created and now heads the RRA cyber security program, as well as having led the firm through ISO certification, and modernizing the global network and voice services delivery model.

Ron has worked with RRA for 18 years, in roles of progressive seniority. During his tenure, Ron has been responsible for leading the creation and implementation of operational and technological efficiencies across the firm, including the foundation for a flexible workforce and an infrastructure redesign to provide RRA’s first automated fault-tolerant network. Other notable initiatives include the firm-wide migration toward modern IP technology phone systems, as well as introducing global video and collaboration programs which have transformed the quality of RRA’s daily business operations. Prior to joining the firm, Ron was Director of Enterprise Systems at Rare Medium. Earlier, he was Manager of Technology at a small educational firm and held roles in systems and network engineering with Quaker State Corporation.

Ron earned a BS in business administration from Ambassador University in Texas and holds CISO Certification from Carnegie Mellon University.